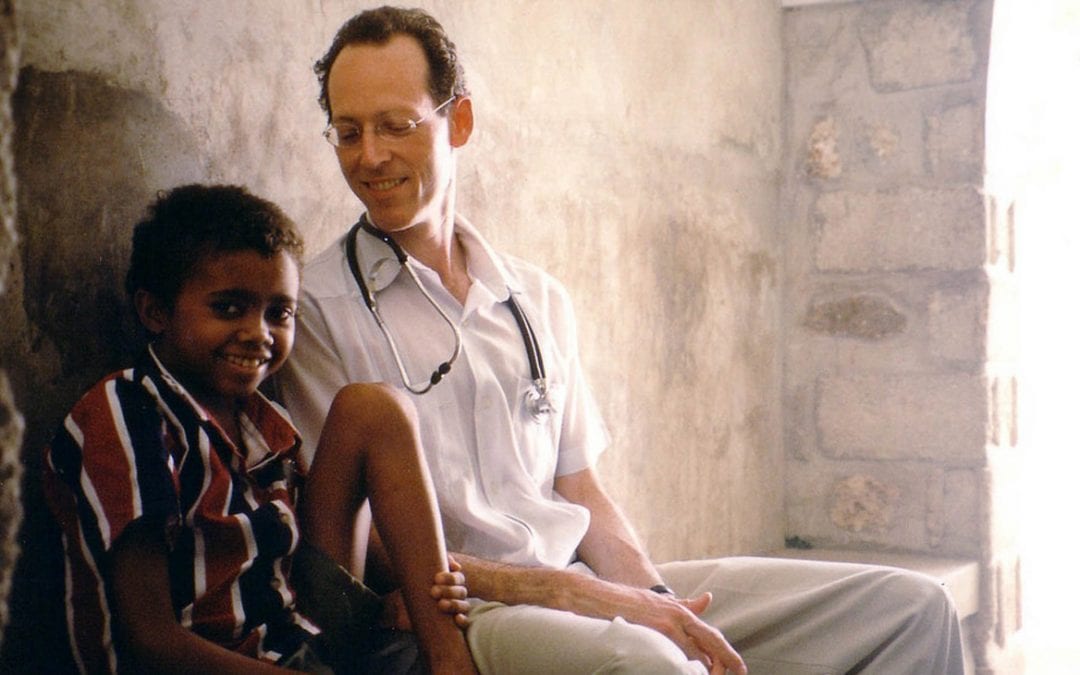 Just one person can make a difference. That’s all it truly takes. Of course, three is better; and it takes even more people working together; but it starts with one person: Me. You. Us.

And yet, I just had the privilege of watching the documentary Bending the Arc, which was a stunning look at how one person — just a few people working together — can change the world for the better, impacting literally millions of lives.

Beliefs accepted as facts were shown to be false. Entire new ways of doing things that not only worked, but succeeded and were superior to the “best practices” accepted in what were thought of as the best countries to be.

I am not ashamed to say that I cried at the abject suffering shown in this documentary; but then I cried even more at the joy of seeing those with no hope survive what was considered certain death because a few people decided that the status quo wasn’t good enough — that there was hope when it was taken for granted that there was no hope.

This documentary has truly spoken to me. It hit me personally at a time when I was already soul-searching and trying to figure out the meaning of my life. I have written elsewhere about almost losing my life to a massive pulmunary embolism earlier this year. I have, due to being uninsured, amassed $175, 000 in medical debt, with that set to rise at least another $10,000 minimum. And yet, I am lucky to live in a country where I did get access to emergency care when I needed it, unlike so many.

I hope that you will consider watching this amazing documentary, and I hope it changes your perspective on what we as individuals can do to change the world. It has done so for me. 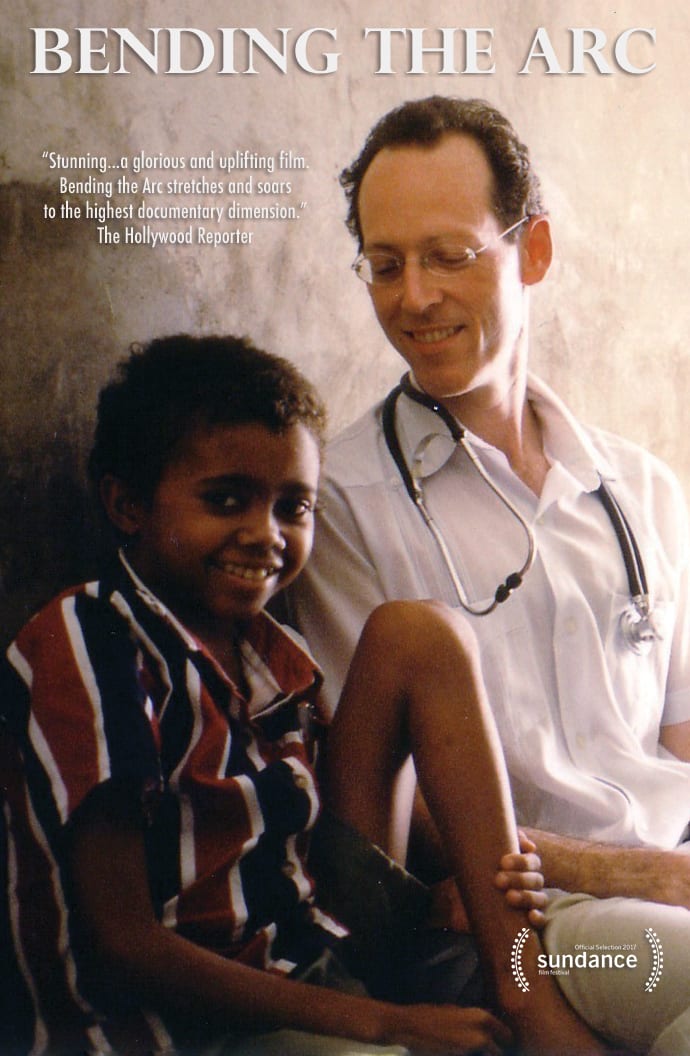